Lizzie is an unique established female dancer in the Industry stepping across to choreography at the same time to challenge and push boundaries. Driven and always keen to learn in all types of dance, yoga, aerial and other disciplines to a high professional standard which enhances her credible creativity. Whether it is for an individual, to a mass group, or anything in between, she has the experience from all sides of the spectrum in entertainment.

Here is Lizzie's Demoreel of her projects from behind the camera as a Creative.

Some of her featured credits as a Dancer are Virgin Media Advert for  'Britain’s Got Talent', Take That 'Circus Tour' and 'III Tour',

She was original cast member and lead female for Theatre Shows 'Blaze', 'Revolution', Zoonations 'Some Like it Hip Hop',and 'Madhatter's Tea Party' as well as the international tour with the creators from 'Bounce', Fredrick Rydman 'Swanlake Reloaded' and 'The Nutcracker' and currently the new WestEnd / International Tour Dance Show 'Message In A Bottle'.

Currently Lizzie is one of the choreographers behind the Hit TV Show BBC 'Strictly' couples choice and group numbers since 2018 and has worked on 4 Seasons of the Dance TV Show for STV, RTL, ITV 'Dance Dance Dance' in Holland as a Mentor and Choreographer.

Lizzie is the Resident Director and Resident Choreographer for the smash hit theatre show "Message In A Bottle" which is currently on an international tour. 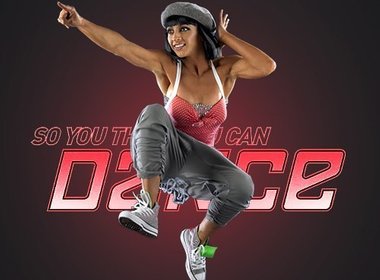 Lizzie has had the opportunity to be a contestant on 'So You Think You Can Dance', to a judge on 'Aleshas Street Dance Stars' to a mentor for 'Dance Dance Dance', plus presenting for other various TV Shows which gives her the experience, crediblity and knowledge in the TV industry. 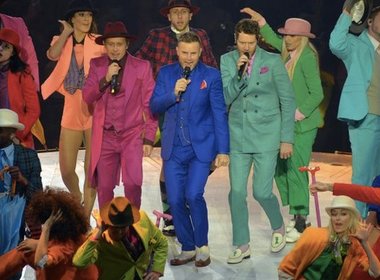 From performing with companies such as Zoonation's 'Message in a Bottle' , 'MadHatter's Tea Party' and 'Some Like it Hip Hop' and Fredrick Rydman's European tours of 'Swanlake Reloaded' and 'Nutcracker Reloaded' which has given her a wide range in theatre shows throughout Europe.

With the succession of her TV programmes, Lizzie has had the chance to work on other projects such as judging, teaching workshops,  a trustee to various dance associations across the UK and also charity work.